comma.ai has raised $8.1 million, Zoox has raised $990 million. Cruise and Waymo have raised even more.

By my priors, this bothers me. How can I claim with a straight face we are going to win self driving cars, when, all else being equal, we appear much less likely to succeed. Although I lose sleep thinking how I might be wrong, I come back to thinking that I’m not. With a core desire of building a sustainable company, I can’t even figure out what else to spend money on.

Extraordinary claims require extraordinary evidence, and that’s what will be laid out in this post.

Everyone in the space knows you need a test fleet; cars with sensors and drivers in them supervising. Except Zoox, with a 10x smaller fleet, comma, Waymo, and Cruise all have fleets around the same size. The big difference is in the cost of those fleets.

“FWIW I’ve been using it since early 2018 and it truly is life changing!” — sannydo on Reddit

“I’ve been commuting to work with it for 3 months now and it’s the most lifechanging piece of tech I’ve come across since the iPhone.” — aphextron on Hacker News

On the other hand, the three companies above are competing in the ridesharing market, a market which loses money around the world! Lyft and Uber were the most unprofitable IPOs in history. And unlike the unprofitable Twitter IPO, which had other profitable companies in the space, like Facebook, as blueprints, there are no sustainably profitable ride sharing companies anywhere.

Waymo’s 15M miles cost over $100M, and most of those miles are obsolete. The others probably have similar numbers. No wonder they raised so much money, it’s burnt on cars, overpriced sensors, and driver salaries!

Stay Focused on the Mission (Practical)

At comma, our mission is:

To solve self driving cars while delivering shippable intermediaries

Zoox’s mission is “developing and building autonomous vehicles from the ground up, rather than apply technology to vehicles built by established automakers or other companies.” This as a mission statement makes no sense, it’s literally just not invented here.

And they aren’t the first SDC company with the bad idea of building cars.

In June of 2017, Google retired these cars, 3 years after introducing them in 2014. There’s absolutely no reason you have to build a car, yet two out of the three companies seem to have done it. And the third doesn’t get a pass, they make the meaningless claim “that all fully autonomous vehicles should be electric vehicles.” There is zero technical reason for this, controls is not the place any of these companies struggle.

At comma, we did the obvious thing. We looked at the top cars in the US, and supported as many of them as we could.

Of the top 10, we support half of them. If you are Doc Brown building a car into a time machine, style might be appropriate, but if you are building a self driving car for the masses, why not build it for cars people actually have. Less “vaporware horseshit” and “Jaguar I-PACE”, more “Honda Civic” and “Toyota RAV-4”.

Stay Focused on the Mission (Rhetorical)

Over the past month at Zoox we've celebrated Hispanic Heritage Month and our many crew of Hispanic and Latinx background. There's been sangria, horchata and of course - salsa. Happy #HispanicHeritageMonth #Latinx pic.twitter.com/dRy73XmzWf

We partnered with the @Dbacks this week to surprise students and staff at Frank Elementary School with supplies and equipment. Giving back is important to us, and we’re thankful for the support from the communities we operate in. pic.twitter.com/2OKmXGG2CM

“We need to change behaviors. Instead of asking, ‘How can I get from point A to point B?’ we need to start asking ‘How can I get there sustainably?’” —Rob Grant, Cruise VP of Gov Affairs

Thanks to @AreYouEVReady for inviting us to speak on California's electrification challenge. pic.twitter.com/VNT7aDedSI

Here are three tweets. What do any of these things have to do with building self driving cars?!? I’m not saying they are bad, but these are employees being paid by VC dollars to do this. Wait until you are profitable! How many employees are involved in this?

comma is a 13 person company. We are ruthless about hiring the best and obsessed with minimizing complexity.

There are no 10x panel stampers. The gap between the least and most productive panel stampers is probably more like 2x. But nobody would deny there are 10x artists. 1000x artists even. Software engineering is art.

And what artist wants to work at a car company tuning the double parked vehicle net?

If solving self driving cars looks like building cars, we will lose. But if it looks more like solving Go, we will win. There were 20 people on the AlphaGo paper.

If this post gets good traction, I’ll write part 2, which will dive into technical specifics of our stack vs the “classic” stack. Spoiler alert, don’t be a map maintainer and don’t hand engineer feature spaces. Double spoiler: Part 2 is live, and it’s about something a little different.

In the mean time, watch the Tesla Autonomy Day presentation, our stack looks much more like Tesla’s than Waymo, Cruise, and Zoox. 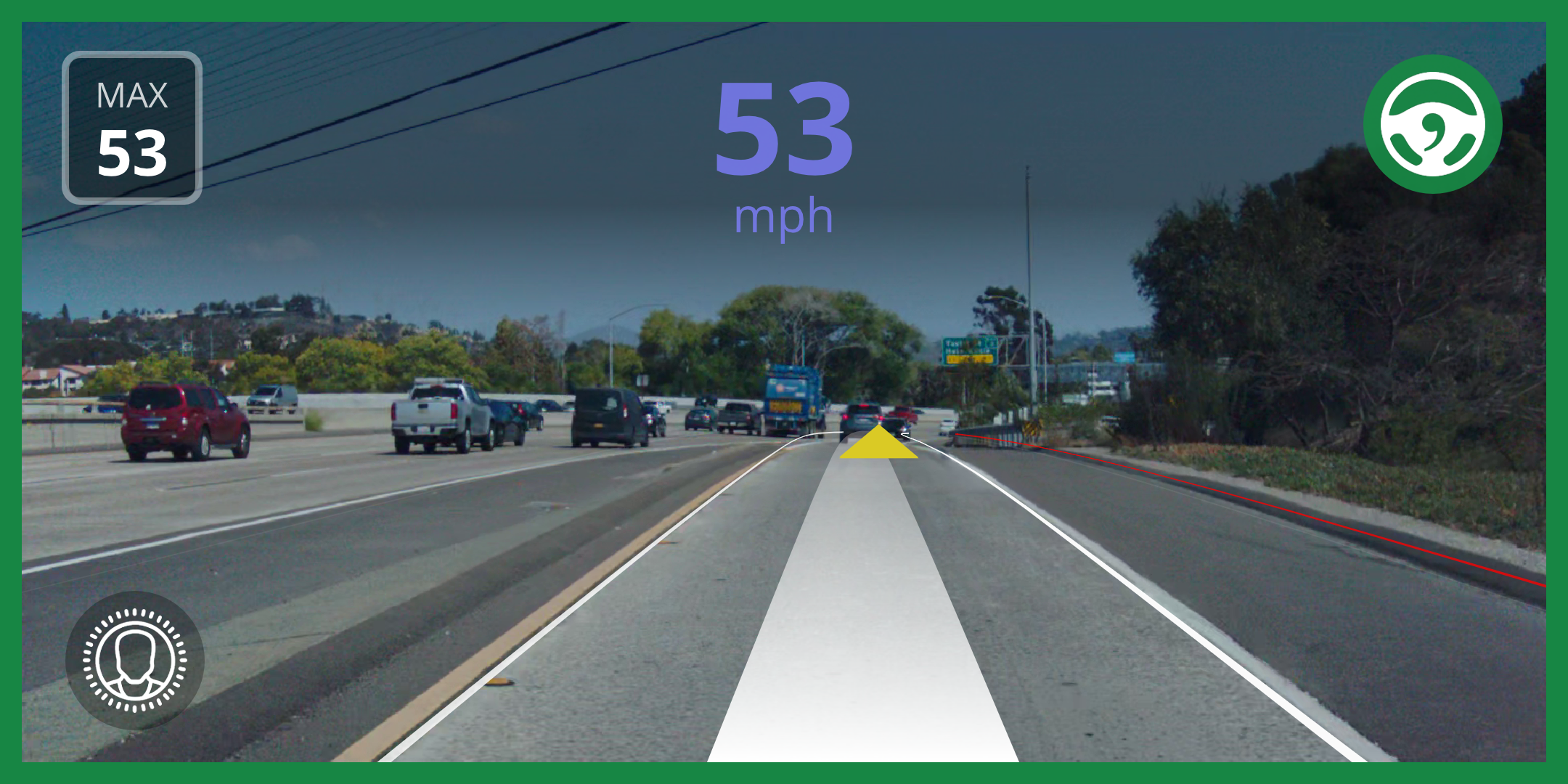